The Moonbird Festival, launching in April 2023, celebrates one of the most spectacular places on Earth, King Island, with music, art, food & wine.

Founded and directed by the Bowerbird Collective, this event brings together some of Australia's finest musicians for a series of spellbinding concerts.

The moonbird, or the Short-tailed Shearwater, is an iconic species of great cultural and ecological significance to the islands of the Bass Strait. The birds depart their colonies on King Island to begin an annual 30,000km migration at the end of April. 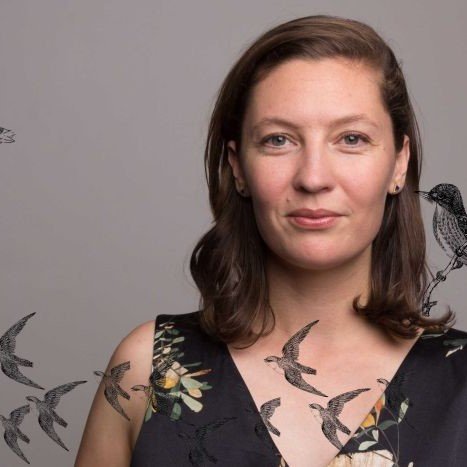 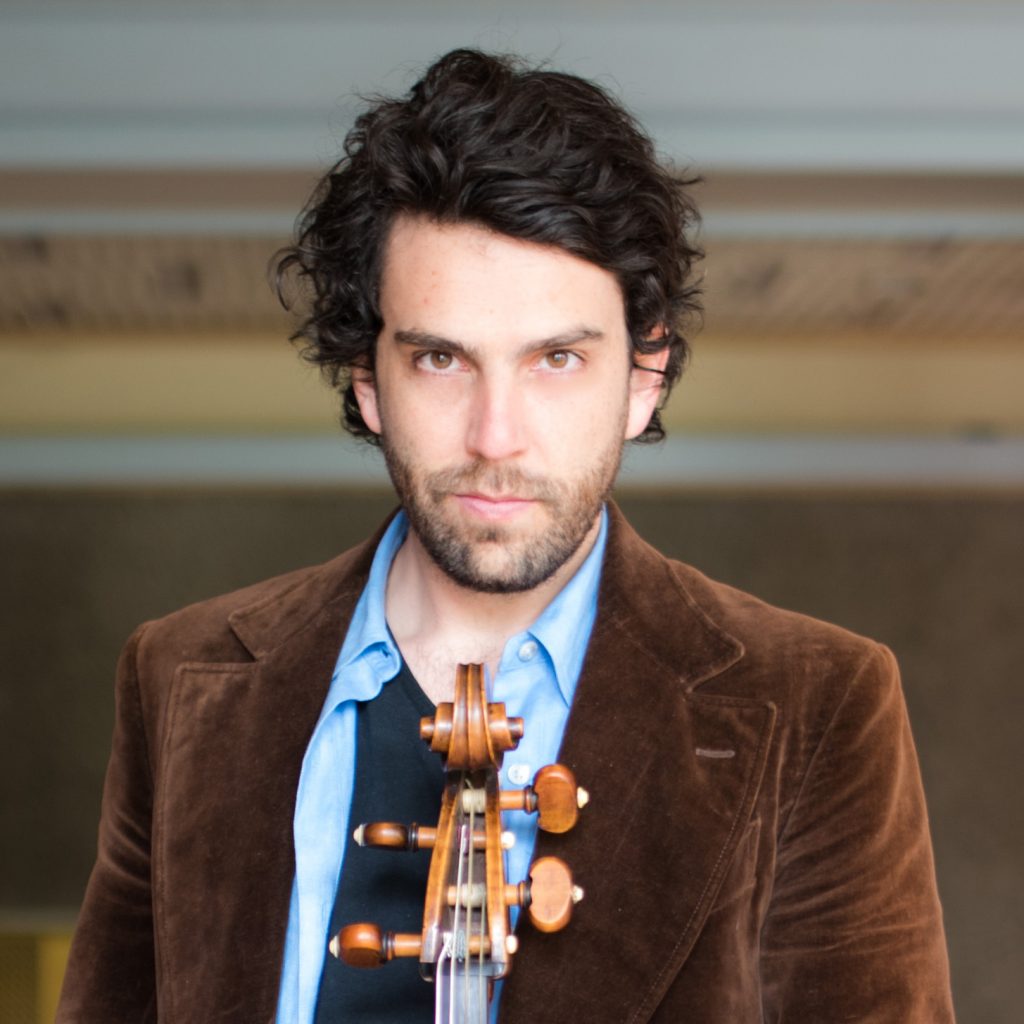 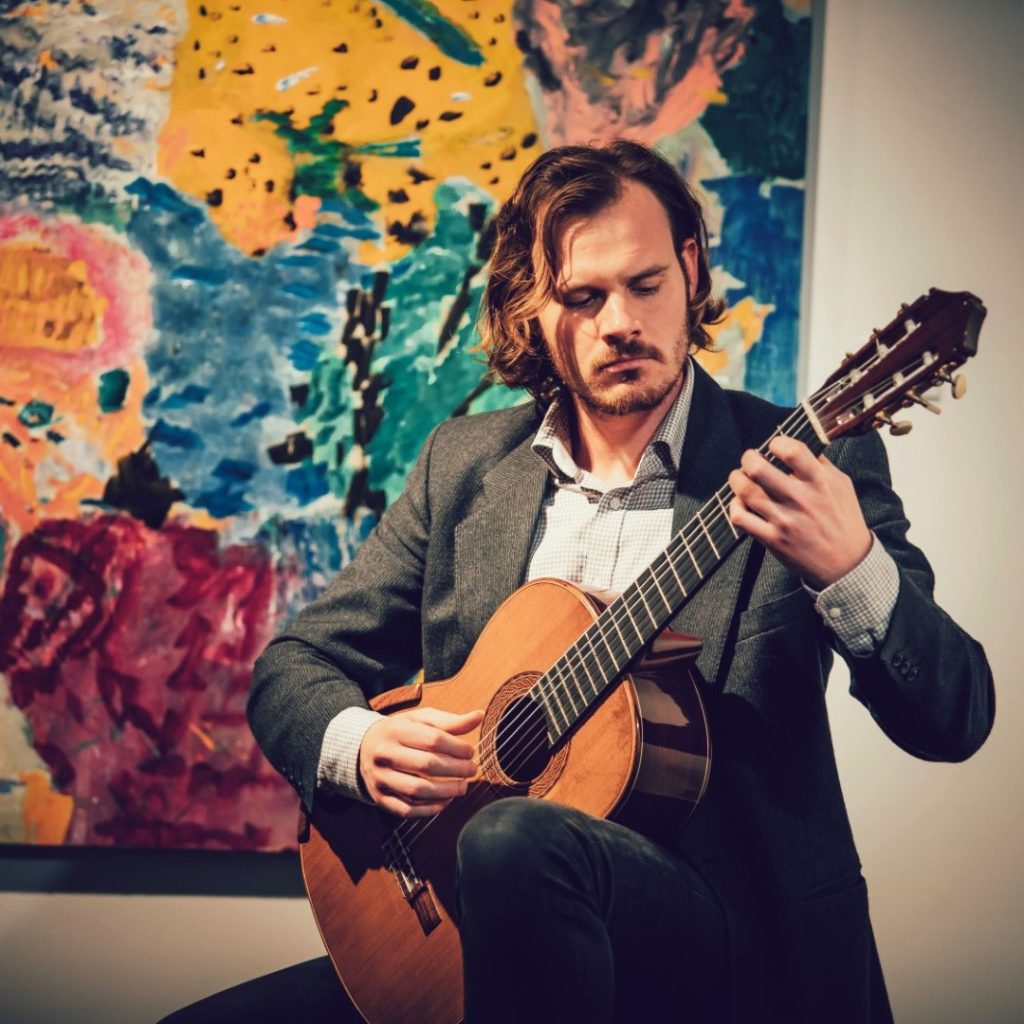 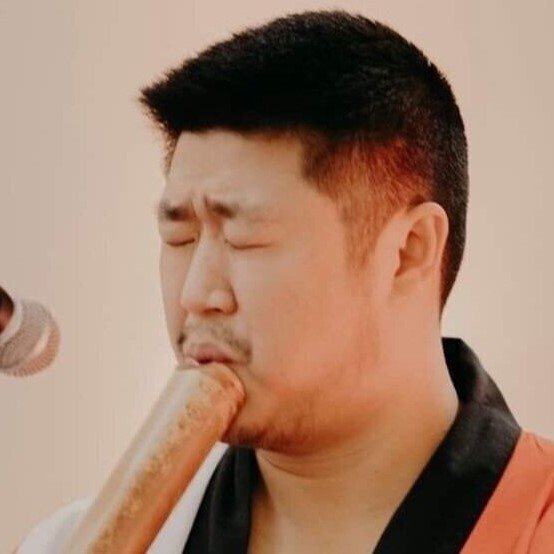 The Bowerbird Collective is gaining an international reputation as multimedia storytellers and performers crossing the arts/science divide. They won a 2020 Ruby Award for their work ‘Where Song Began’, and the 2022 Independent Arts Foundation Award for Innovation for their work 'Life on Land's Edge'. They have close relationships with major conservation organisations including BirdLife International and the East Asian-Australasian Flyway Partnership to communicate conservation objectives through performance, both live and digital. They have produced more than 200 concerts on tours throughout regional Australia in the last five years. Their albums of threatened birdsong and frog calls, ‘Songs of Disappearance’, released with BirdLife Australia and the Australian Museum FrogID project respectively, reached the Top 5 on the ARIA Albums chart in 2022, ahead of Adele and Ed Sheeran. The Bowerbird Collective created the musical soundtrack to 'Our Country', a 2022 production by Australian Geographic, Northern Pictures and Tourism Australia.

Violinist and composer Simone Slattery is one of Australia’s most versatile young musicians and creators, with a passion for music from a wide range of eras. She performs across Australia and internationally as both soloist and ensemble member, holds a PhD from the University of Adelaide, and was a 2019 Churchill Fellow. Simone has collaborated with artists and ensembles in Japan, Korea, the UK, Canada, the USA and throughout Europe, and has toured extensively across regional Australia. Her performances have been reviewed as “virtuosic” and “infinitely expressive”. She has appeared with the Australian Brandenburg Orchestra, Australian Haydn Ensemble, Ironwood, Pinchgut Opera, Van Diemen’s Band and New Vintage Baroque.

A co-founder of the award-winning Bowerbird Collective, Simone’s compositions have been performed across the world, and her artistic creations described as “stunning”. Recent productions include Where Song Began, Invisible Connections, and the World Migratory Bird Day Virtual Choir. Simone was commissioned by the Art Gallery of South Australia to create the soundscape for ‘Clarice Beckett – The Present Moment’, an acclaimed retrospective of one of Australia’s greatest artists, in early 2021.

With an international performance and production career, Anthony Albrecht has developed a reputation as an impresario of world-class events characterised by generosity, outreach and connection to issues of social justice, conservation and sustainability. He is co-founder and CEO of the Bowerbird Collective, an organisation devoted to forging stronger connections to the natural world. With a passion for making classical music accessible and relevant in the 21st century, cellist Anthony Albrecht began producing concerts shortly after graduating from The Juilliard School in 2014. Committed to musical outreach, Anthony has undertaken a self-managed solo tour of over 80 concerts in regional Australia called ‘Bach to the Bush’. He is founder and director of the Lapwing Music Festival in the UK

A musician known for his “dramatic flair” and “fluent and virtuosic” performances (Seen and Heard International, Sydney Morning Herald), he has appeared with Pinchgut Opera, Van Diemen's Band, the Australian Romantic and Classical Orchestra, the Australian Haydn Ensemble, New Vintage Baroque (NYC) and Il Pomo d’Oro. Recent solo engagements include an appearance in the woods of East Sussex as a guest of Sam Lee’s ‘Singing with Nightingales’ project, a recital at the Handel and Hendrix House in London, a performance of Haydn’s Cello Concerto in D at the Newcastle Music Festival and as concerto soloist with the Adelaide Baroque Orchestra.

Brisbane-born violist Katie Yap started out her musical life playing the violin, but after being converted by her high school teacher Loreta Fin, has officially joined the dark side and hasn’t looked back since!

Now based in Melbourne, she performs at the highest level in modern and historically-informed ensembles including the Australian World Orchestra, Australian Chamber Orchestra, Van Diemen’s Band, and Academy of Ancient Music (UK). Her greatest love is chamber music, and she’s a founding member of Wattleseed Ensemble, the Chrysalis Harp Trio, and prog-baroque quartet Croissants & Whiskey.

She is artistic director of Wattleseed Ensemble, and 3MBS’s women-in-music festival Music, She Wrote. Winner of the 2022 Freedman Classical Fellowship, her project explores the nexus of folk, baroque, and new music styles, and a life-long fascination with improvisation.

Emily Sheppard is a Tasmanian violinist, violist, improviser and composer who is inspired by unconventional and resonant places and spaces, as well as science and the environment. Trained at the Australian National Academy of Music in Melbourne, she is in the Tasmanian Symphony Orchestra and Van Diemen’s Band and has collaborated with Paul Kelly, Katie Noonan, DJ Spooky and Michael Kieran Harvey.

Amongst the exciting emergence of a new generation of classical musicians, guitarist Andrew Blanch stands out. Armed with formidable talent, passion, and conviction, Andrew has carved out his own path to much acclaim. His independently-released album ‘Spanish Guitar Music’ (2015) and accompanying self-managed tour marked the auspicious beginnings to an active and multifaceted musical career today.

As a performer Andrew’s musical vision is broad and ambitious: an acclaimed soloist of traditional and contemporary repertoire, a key collaborator in eclectic ensembles small and large, an active commissioner of new works and an arranger himself, and noted both for his personal connection with the general public and his appeal to critics alike with a multitude of competition prizes and critical accolades, including winning the Adelaide International Guitar Competition in 2019.

Yyan Ng is an Arts Curator, Designer and Musician. Yyan is a Creative Associate of MONA FOMA and curator/technical producer of Launceston's MOFO sessions. He also regularly curates multi-sensory food events around Tasmania. Yyan is a Building Designer by trade and specialises in eco-efficient and hospitality design. As an artist, he is a multi-instrumentalist, improviser, composer, collaborator. Yyan is the artistic director and leader of Launceston Taiko group Taiko Oni Jima. He plays in numerous Tasmanian-based music projects; A Japanese-jazz fusion Shakuhachi and Taiko duo with Brian Ritchie (MONA director) and contemporary folk duo Yyan and Emily with Violinist Emily Sheppard (TSO) and Internationally renowned Shakuhachi player Anne Norman (VIC), The Toilet Brushes (houseband for MOFO King Ubu 2020).

In partnership with Australian Geographic, the Moonbird Festival is thrilled to present a highlights exhibition of the 2022 Nature Photographer of the Year.

The annual Australian Geographic Nature Photographer of the Year competition calls on photographers from around the world to celebrate the fauna, flora and natural formations of the ANZANG bioregion comprising Australia, New Zealand, Antarctica and the New Guinea region. Submitted entries capture incredible moments in time, bearing witness to the unique beauty of the world around us.

The competition, owned and produced by the South Australian Museum, results in a stunning collection of images that provoke us to explore and understand the changing nature of our environment and appreciate the wonder that surrounds us while enriching our knowledge of this extraordinary region.

The opening, hosted by the King Island Cultural Centre, will feature a performance by the Bowerbird Collective.

A concert featuring 'Life on Land's Edge', a cinematic celebration of migratory birds, performed by the Bowerbird Collective.

A concert featuring the premiere of Andrew Blanch's 'Nocturne', a solo guitar recital dedicated to the night.

11:00am - Morning Soirée at Red Hut
Experience one of King Island's most spectacular homes with a morning concert, views of Colliers Beach and a glass of champagne.

9:30am - Beach performance at the Cultural Centre
Music played by the sea, featuring the kelp violins of Emily Sheppard.

*The Bowerbird Collective reserves the right to change event details, including the performers and program, without notice.

©The Bowerbird Collective, 2022. Supported by the Australia Council for the Arts